Australians have been buying Spear & Jackson tools since the early 1800's, in the early years they were sold through merchants and sales representatives of the company.

Spear and Jackson (Australia) Pty. Limited was established in May 1957 and continues to provide customers with a great range of products.

Our invention and innovation has helped shape great gardens through the centuries. We take pride in a job well done.

The Spear & Jackson name is a world-famous brand with real heritage and a very proud tradition. We have been combining traditional craftsmanship and leading edge technology for over 250 years.

If there is one word that people associate with Sheffield it is steel. The city, (then a mere town) was known for the production of knives in the 14th century, and by 1600 had become the main centre for cutlery manufacture in England.

In the 1740s, a form of the crucible steel process was discovered that allowed the manufacture of better quality steel and this innovation spurred the growth of Sheffield as an industrial town. And it was not long after - in 1760 - when the foundations of the one of the city's best known firms, and one synonymous with steel; Spear & Jackson, were laid.

It was in this year that a draper named John Love and a Wakefield merchant, Alexander Spear, decided that steel offered a better living than cloth and went into business together. By 1814, the business had passed down to Alexander's nephew John, who took on an apprentice - Sam Jackson - to learn 'ye art, trade or mistery of sawmaking'. Sam's first job was carrying blades from the forge to the grinding wheels and by 1830, a new partnership was formed - Spear & Jackson.

In 1889, James Neill formed his own company adopting the Eclipse brand name. Initially manufacturing steel, he moved on to manufacture machine knives, woodworking tools and hacksaw blades, for which the company is best known.

The Spear & Jackson range was developed independently of Eclipse branded products until 1985 when James Neill acquired the Spear & Jackson group, subsequently renaming the company as Spear & Jackson. The Spear & Jackson brand is probably best known for our unparalleled offering of quality ranges of garden digging and cultivating tools and cutting tools, all of which are designed to appeal to all levels of garden expertise and budget. As you would expect with over 250 years of experience, the Spear & Jackson ground work product offering has widened to accommodate natural product extensions such as contractors shovels and rakes, agricultural tools and landscaping products. Spear & Jackson hand tools developed alongside our ground work ranges and include tools for DIY and professional use, with our market leading “Predator” branded woodsaws being the first range to be application lead, giving users the most appropriate saw for the task.

Throughout development of the Spear & Jackson brand, the company has always continued to innovate both in terms of new ideas and applications, using new technologies and combining new and traditional materials to create reliable, superb quality, highly functional tools at affordable prices, creating our enviable reputation as a supplier of the tools to trust. 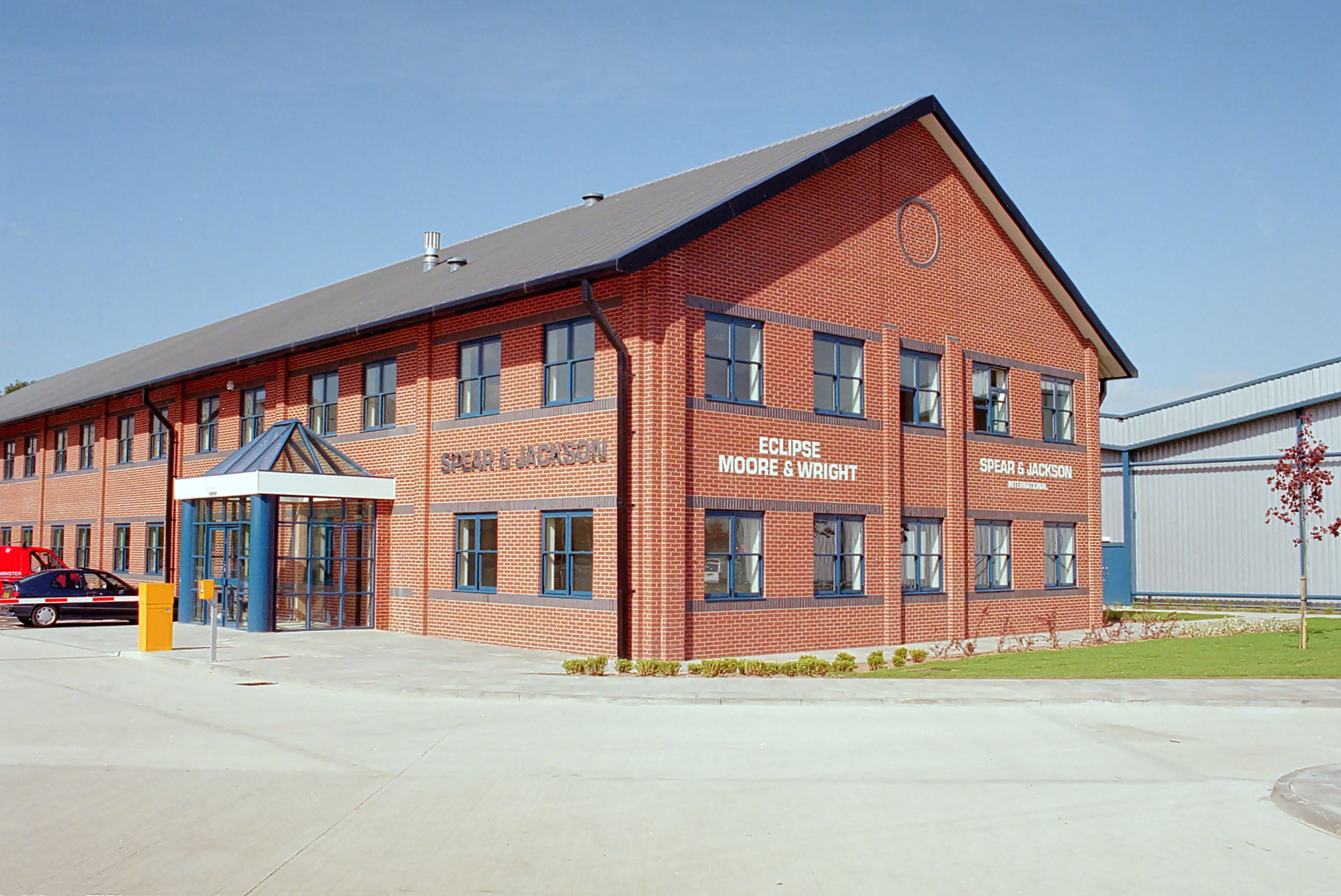